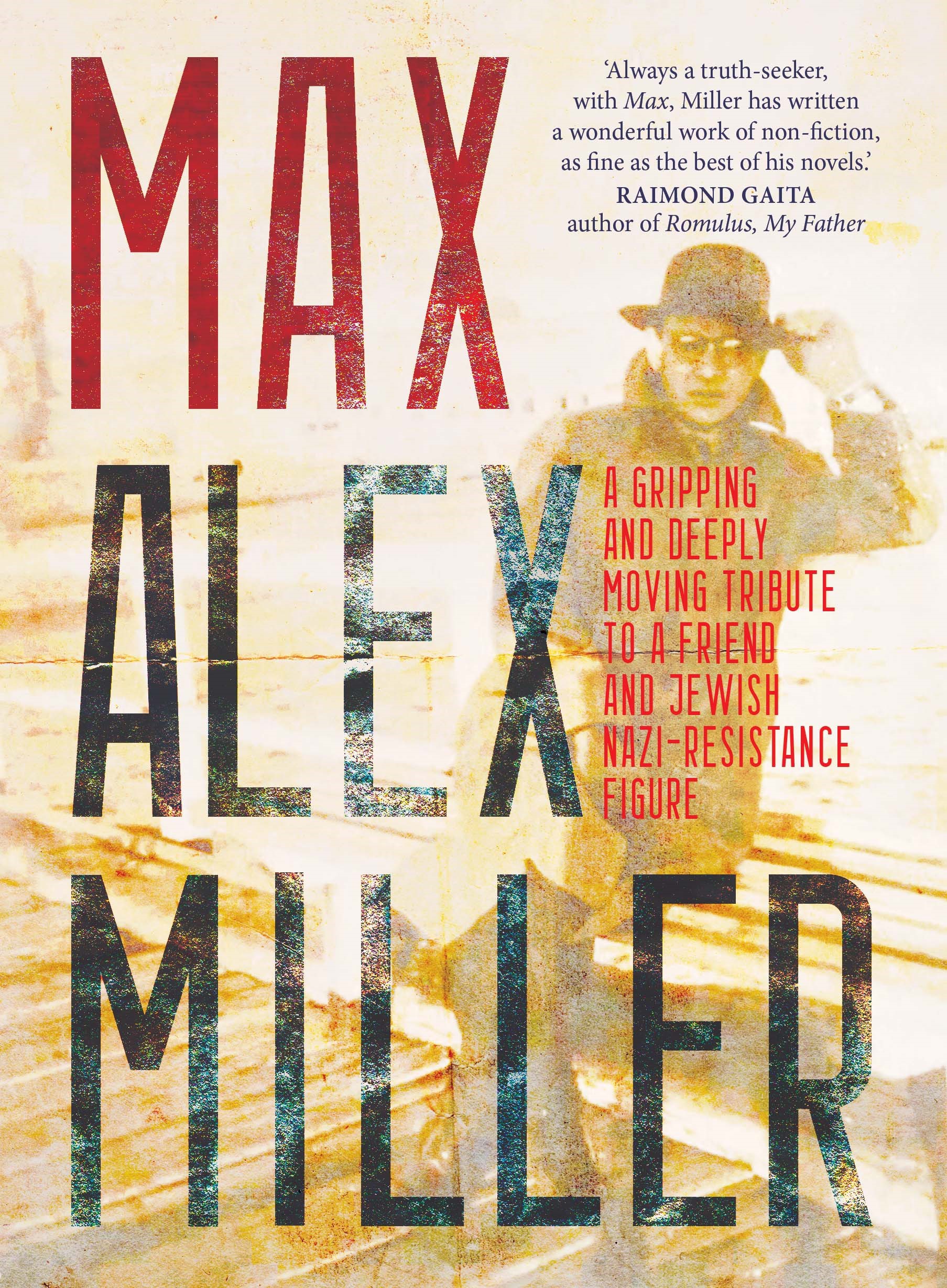 This book is something of a departure for Australia’s multi-award winning novelist Alex Miller. Miller is best known for his fiction, such as Journey to the Stone Country and The Ancestor Game, both of which won him the top literary prize for fiction offered annually in Australia – the Miles Franklin Award.

In this book, he has turned his considerable talents to the task of telling the story of longtime friend Max Blatt, a German Jewish socialist intellectual who had dedicated his life to opposing totalitarianism.

Hunted by the Gestapo, he declined the opportunity to emigrate to England or the United States, instead becoming leader of the Neu Beginnen group in Warsaw as the Nazis grew stronger and more menacing. He was to lose at least eight members of his family in the Holocaust.

When at last the struggle became hopeless, he escaped and found a haven in China first, and then Australia, where he became one of those refugees who, in their final place of exile, chose not death but silence and obscurity.

It took Miller five years to piece together the story, only fragments of which he had gleaned from his decades-long friendship with Max Blatt, which ended with Blatt’s death in 1981.

Miller has produced a moving tribute to honour his friend’s memory. In doing so, we are reminded of the horrors of war and the grim legacy of the Holocaust which remains to this day.