On our doorstep: New book examines threat of Japanese invasion 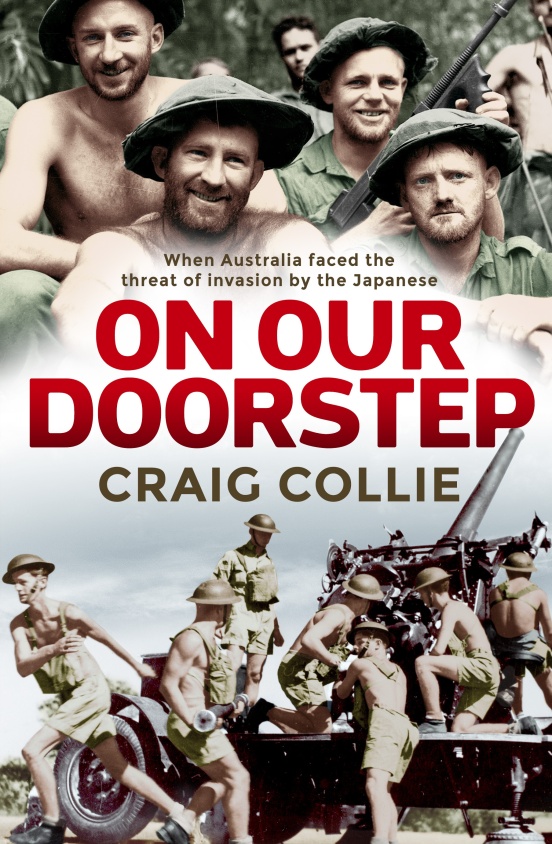 When Australia faced the threat of invasion by the Japanese

In his acknowledgements, author Craig Collie writes that this book began life ‘as the story of the 97 air attacks on the Australian mainland in the Pacific War’, an idea that evolved into ‘the story of a nation in fear of invasion’.

By March 1942, the Japanese had steamrolled through Malaya, forced the surrender of Singapore, and bombed Darwin with the same ferocity they had dealt Pearl Harbour. It seemed that an invasion of the Australian mainland was all but inevitable.

Behind the scenes, prime minister John Curtin was battling with Winston Churchill to get Australian troops returned from the Middle East while courting US President Franklin D Roosevelt for support, declaring that ‘Australia looks to America’ rather than its traditional British allies.

It’s hard to imagine the mood of the country 80 years ago as fear of invasion reached its peak.

I believe historians now opining that Japan never really intended to invade Australia and the fear was overblown miss the point.

Living in that moment, in a climate of uncertainty, with Darwin, Broome and Townsville having been bombed and the midget submarine attack on Sydney Harbour, Australians, I believe, had every reason to feel nervous and wonder what lay in store for them.

Rumours swirled. Was the northern part of Australia to be yielded up to the invaders? Were nervous coastal dwellers right to seek refuge in inland towns?

The presence of troops that swelled the population of Queensland towns can hardly have been reassuring that there was no likelihood of invasion. It wasn’t until June 1943 that Curtin could confidently announce that the threat of Japanese invasion was over.

In the end, Collie’s main conclusion is that it is America that ended up being the occupying force, if not militarily, then culturally, and created an obligation for Australia to participate in America’s misguided post-war military adventures.