Able Seaman Mostyn ‘Moss’ Berryman, the last survivor of the first, daring raid on Japanese ships in Singapore harbour during World War II, has passed away on August 6 2020, aged 96 years.

For the interest of readers of this blog, I’ve provided a link to the obituary, written by Captain Peter Hore, RN Retd, which appears on the RAN website. 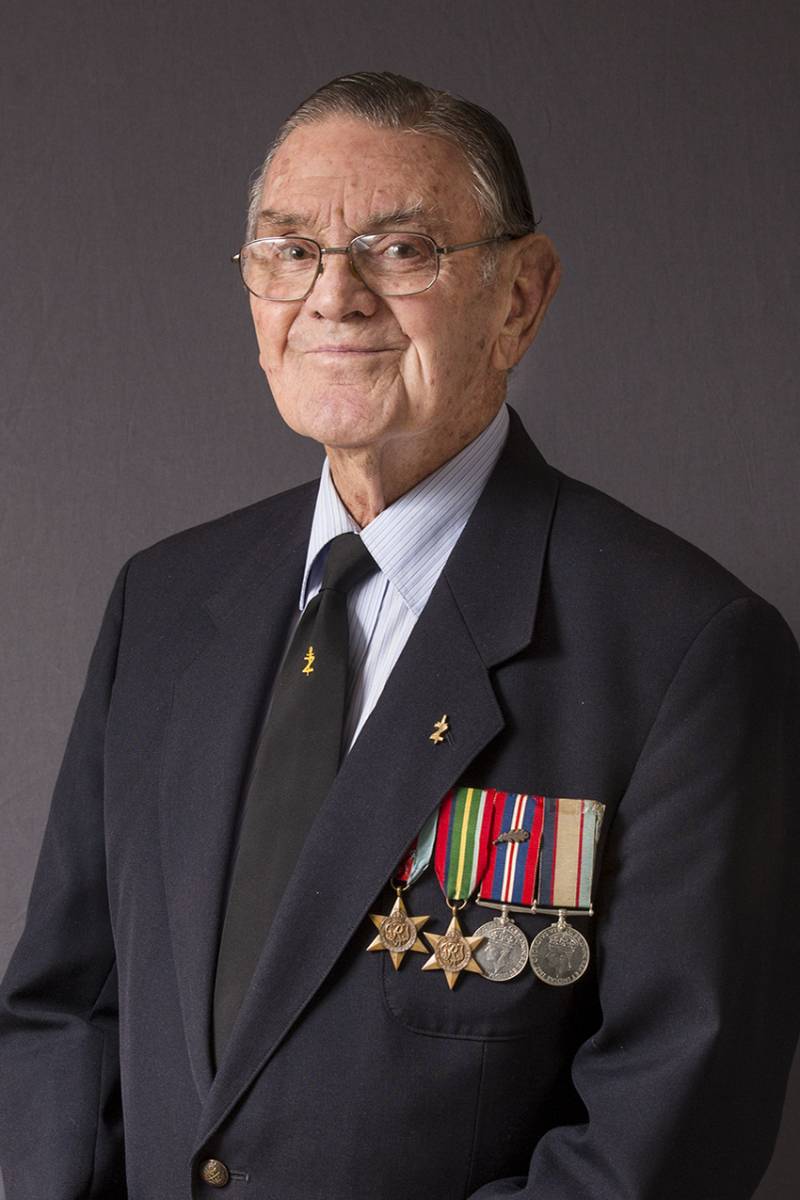 Mostyn ‘Moss’ Berryman was born at Kent Town South Australia on 9 November 1923. His father had fought as a teenaged signaller in the Australia Imperial Force on the Western Front during the First World War.

On 7 April 1942, as soon as he was able, Berryman volunteered to serve in the Royal Australian Navy. He and his friend, Able Seaman Fred Marsh, were still under training in Melbourne when they heard that a British officer was looking for volunteers to do something special. Berryman takes up the story:

“A few days later, we were told to pack our bags, we were leaving the navy depot and going to a commando school at Frankston. They taught us a few things that they teach commandos and then at the end of a few weeks, we found ourselves on the Sydney express. We were taken out to the Hawkesbury River to a quiet little bay, Refuge Bay, and we landed on the beach there amongst a great heap of tents and camp stretchers … and cooking utensils. Our instructions were to get all this stuff up to the top of this dirty great big cliff. We were told the quicker you get the tent up and the quicker you get your bed made, the quicker you can have a feed”.

They soon discovered that they were members of Z Special Force, commanded by Harrow-educated Major Ivan Lyon, and part of Special Operations Australia, formed to operate behind Japanese lines in South East Asia. On 2 September 1943, Berryman, by then a fully trained commando, along with seven other British and Australian operatives under Lyon’s command, sailed north from Exmouth Gulf, Western Australia in a 70-ft former Japanese fishing vessel Kofuku Maru, which had been re-named Krait – after a small poisonous snake. Only when at sea did Lyon tell his men that they were bound for enemy occupied Singapore, some 3,500 miles away, “To blow up a few ships”.

To read the full obituary, click on this link: